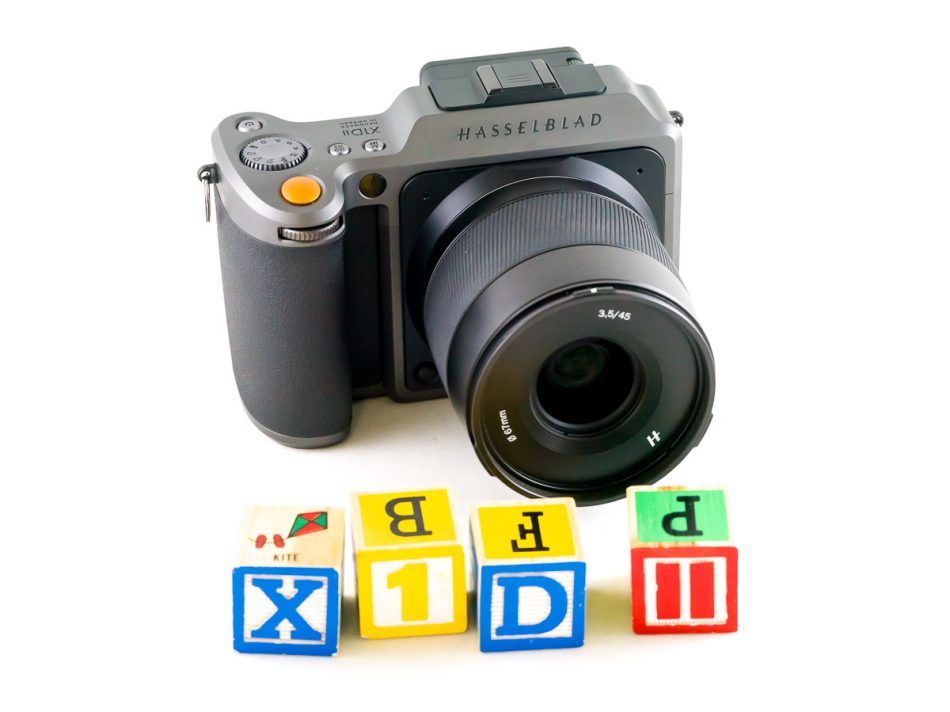 Now that I’ve had the X1D II for a few days and have used it in the field, I’ll offer my first impressions. Just first impressions. Not a comprehensive review. And not a scientific A-B comparison of RAW files from the original and new edition. For the most part, my impressions are based on my primary use of the camera – landscape photography. I don’t use flash, shoot JPEG, shoot video, or photograph stuff that moves rapidly (for example, birds in flight, soccer games, or unruly kids). Since I’ve been using the X1D for over two years, my findings and opinions are strongly biased by my experience with the original camera. New entrants to the Hasselblad X community may experience discoveries or have observations that I omit or gloss over.
END_OF_DOCUMENT_TOKEN_TO_BE_REPLACED

END_OF_DOCUMENT_TOKEN_TO_BE_REPLACED

In a previous post, Geocoded Lightroom Web Gallery Plugin – Part 1, I discussed the concept of a geocoded Lightroom plugin for producing Web galleries, outlined what I wanted it to do, and showed the look-and-feel of a prototype design. In Part 2, I’ll discuss the view “under the hood”, detailing how to use GPS EXIF information in a Lightroom Web Gallery plugin. This information is intended for plug-in developers and those intrepid souls who want to understand what lies beneath the surface of a Lightroom gallery engine. It isn’t my intention to make this series of posts a definitive guide to Lightroom gallery engine design or anatomy. Instead, I’d recommend starting with the Lightroom SDK 2.0 Programmers Guide and Lightroom 2 SDK available from Adobe. The Adobe guide is a good starting point, but you can learn even more by dissecting an actual gallery engine, including those that are included in the SDK.