FrameShop is a script for Adobe Photoshop designed to give the photographer/artist a variety of mat and frame styles for displaying digital images on the Web. The previous version of the script was described in detail in an earlier post on this blog, FrameShop Script v1.0.0 for Photoshop CC and CS6. This new version (v1.1.0) adds a watermark as a signature option, is available in localized versions for Spanish, French, Italian, Dutch and German language versions of Photoshop, and fixes bugs. 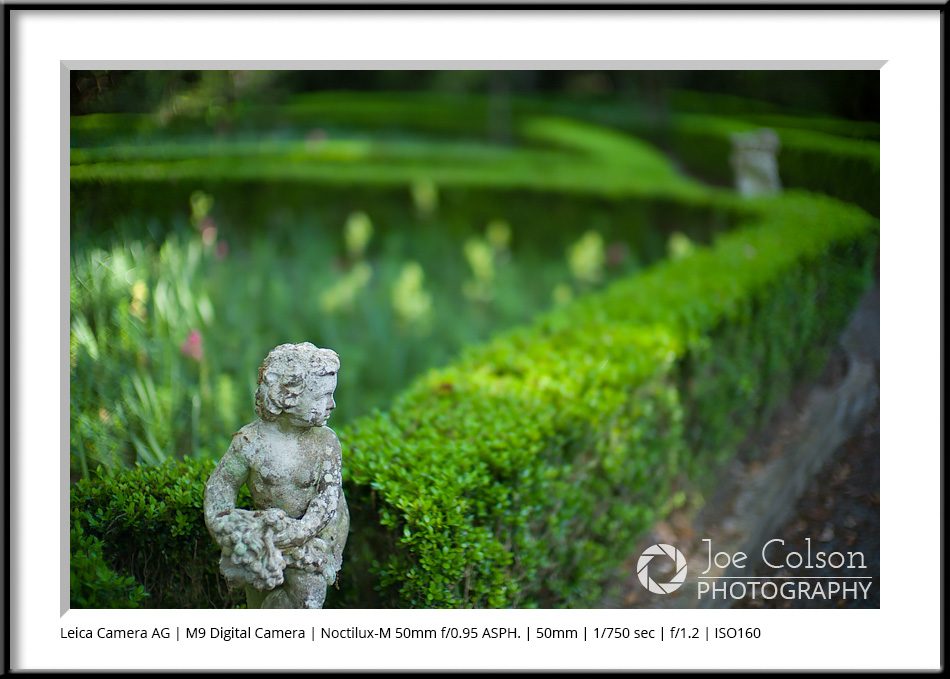 Watermark Signature Option
Photographers and artists often use text or logo watermarks to display their brand, to indicate that the work is protected by copyright, and/or to identify the photographer or artist by name. In my case, I’ve chosen to use a (250x70px PNG) watermark that duplicates the logo in the banner of my website.

You can do a Google search to find instructions on how to create a logo or text watermark with a transparent background (usually a PNG file). Once you have created your watermark, save it to a convenient location that you can find later from the FrameShop dialog box. 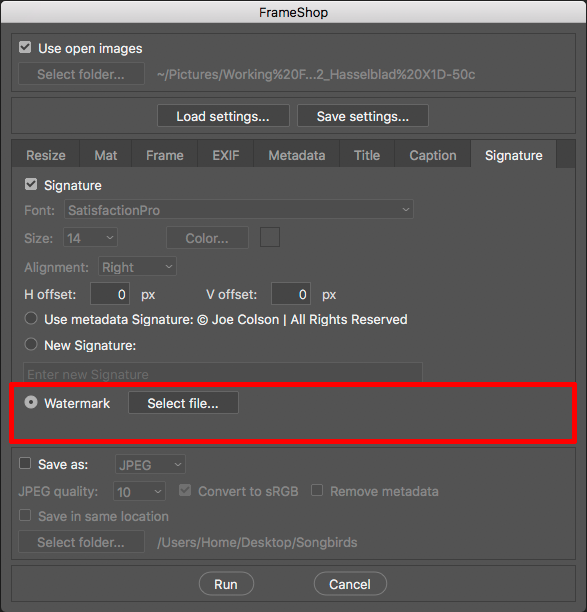 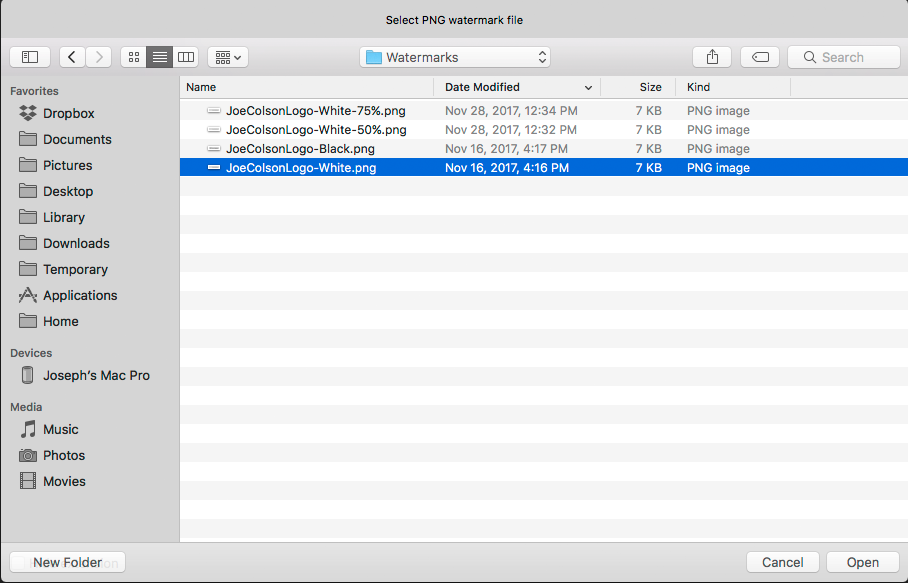 The Signature tab will now show the selected watermark file name next to the Select file… button. 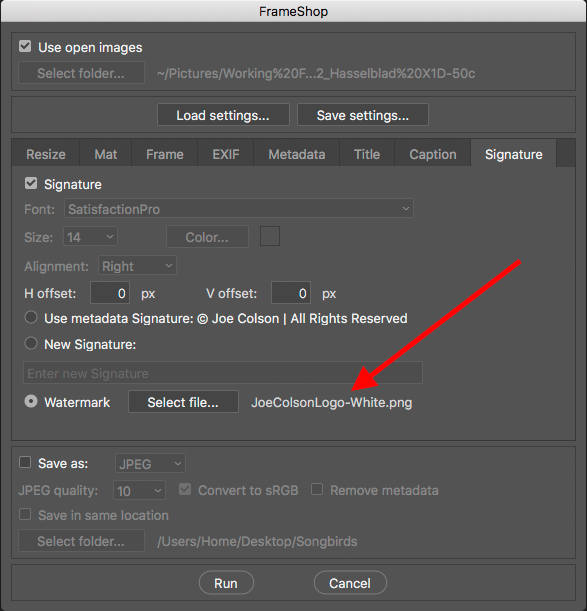 By default, the watermark is positioned in the lower right corner of the image space. 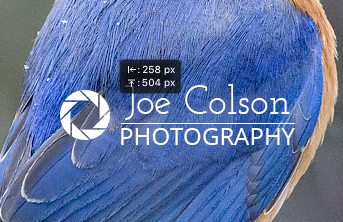 Tip: Running the script without checking the Save as box is useful when determining how to set the options, particularly the text and watermark offsets, or when you desire to manually adjust the layers in Photoshop. For example, with the Layers panel open in Photoshop, you can edit the text layers (EXIF, Title, Caption, Signature), adjust the placement and/or opacity of the Watermark layer, set colors for the Mat and Frame layers, and/or adjust the layer effects.

Now you can run the script, first setting the Save as options as desired. 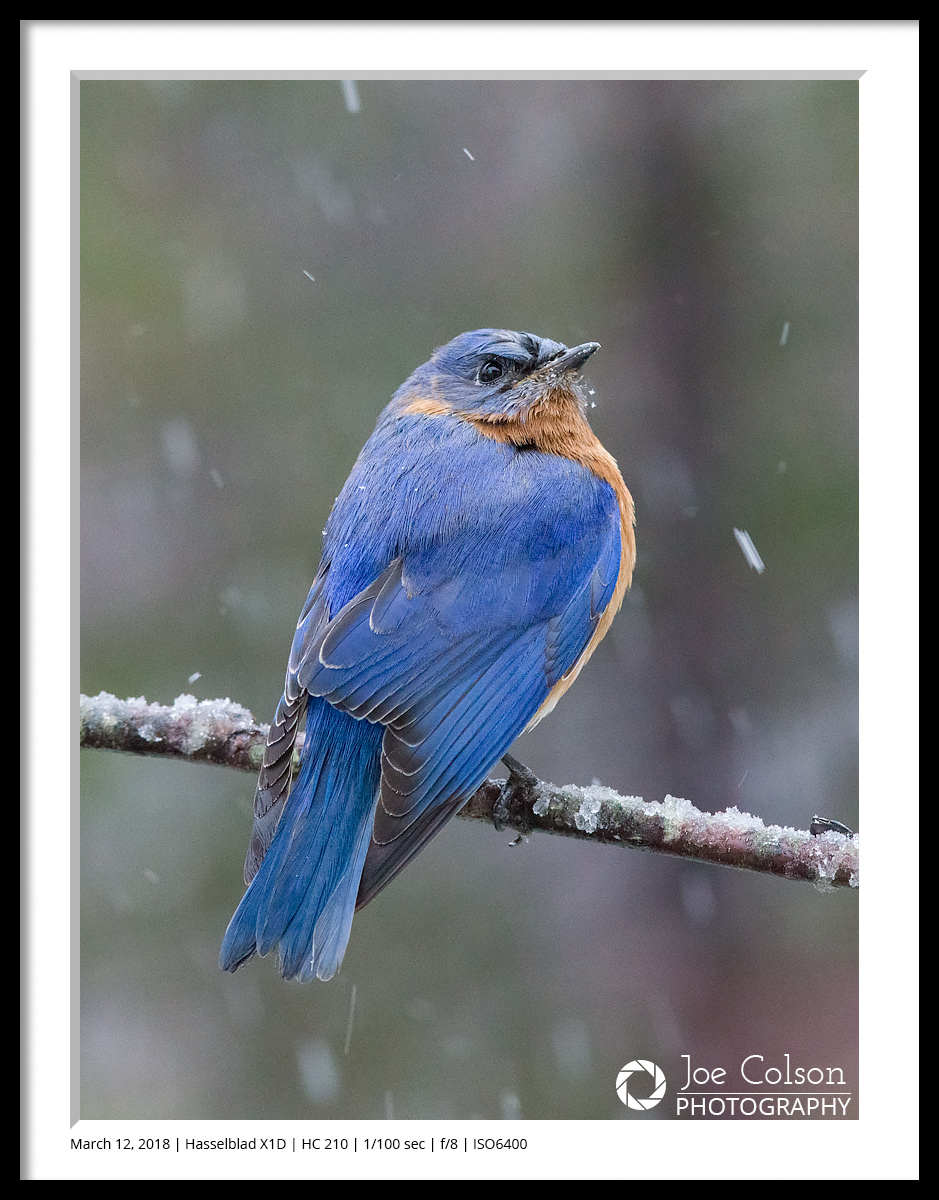 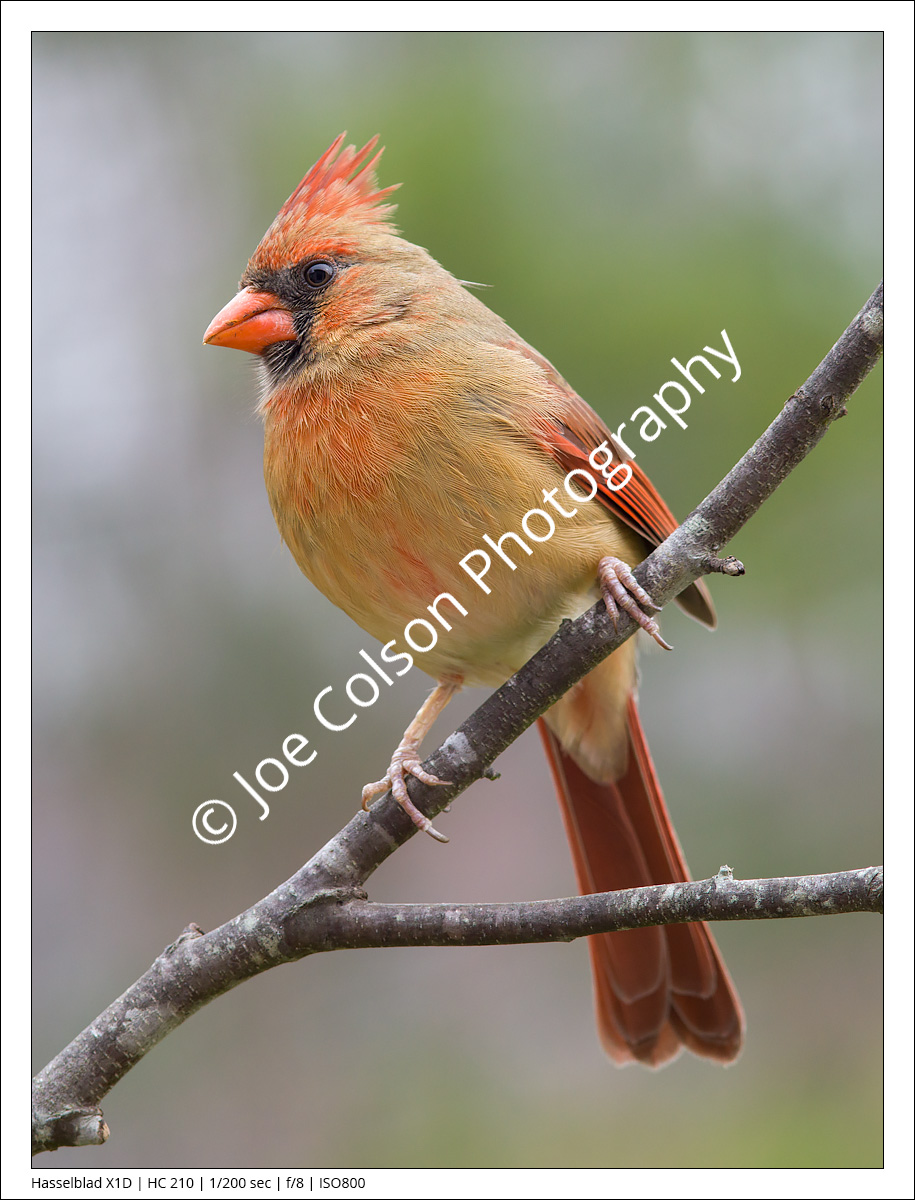 Update (April 4, 2018): Thanks to help from a user of the German language version of Photoshop, I have added a German localization of the script to the download list.

While the dialog box labels and help tips have not been translated, the EXIF identification and enumeration works and has been tested by those very patient and helpful users. My thanks to them and to other users who help with script localization and testing.