Steve Jobs – He changed our lives. We will miss him. 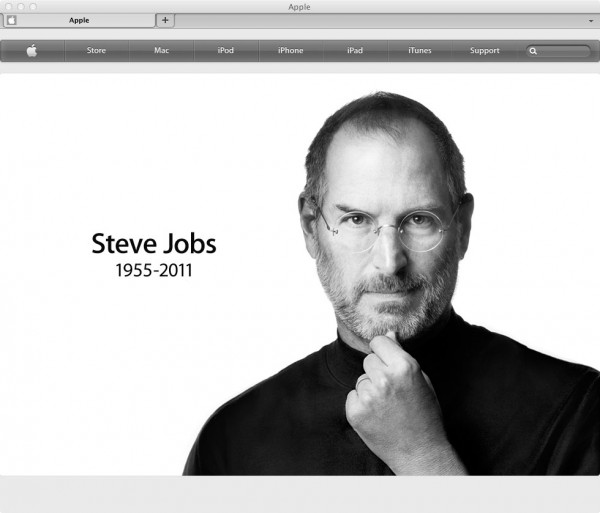 When Devin called, I knew instantly that he was sad. After the introductory, “Hey Granddad”, he said, “Steve Jobs died”, wiping a tear from his eye. I knew that because he had called me using FaceTime from his iPod. I said, “Yeah, I heard. Steve Jobs was one of my heroes.” “Mine, too”, he said. Devin is 9 years old, by the way, and has been exposed to Apple’s technology since he was old enough to reach a keyboard. His Mom, our daughter Angela, started using an Apple II in elementary school, both at home and in class. And so did our son Michael, neither realizing how miraculous that was to me, a young electrical engineer at the time.

Devin moved to the San Francisco Bay area this summer, and one of the first things he wanted to do was visit Apple’s headquarters. He did, and came home with stuff from the gift shop that he later explained, “could only be bought on the Apple Campus.” When I was 9 years old, my heroes were fictional TV characters, not corporate CEOs. But Steve Jobs as hero came not from his position as CEO, but from his obvious technological and marketing genius. The fact that Devin so casually could pick up a handheld wireless device and have a video conversation with his Granddad is a testament to that genius.

Steve Jobs changed our lives. He brought his genius into our homes, our schools, our offices, and our hands. Speaking for my family, I can say with some confidence that his genius enriched our lives, and continues to expand our reach and scientific curiosity. Thanks Steve for being our hero. We will miss you.

This entry was posted in Uncategorized and tagged Apple, iPad, iPhone, Other.