Update (August 21, 2013): A newer version of the FrameShop script is now available for CS5 and CS6. I highly recommend using the newer version if you are running either CS5 or CS6.

FrameShop is a script for Adobe Photoshop designed to give the photographer a variety of mat and frame styles for displaying digital images on the Web. Unlike the PrintEXIF and GalleryFrame scripts that preceded FrameShop, this script is more versatile and lets the user choose sizes, fonts, text position, colors and styles, offering an (almost) endless number of combinations. Like PrintEXIF, it gives the user the option to display EXIF data in the mat or frame, and like GalleryFrame, it has an option to double the size of the bottom mat dimension (Gallery mat) for a gallery mat style. 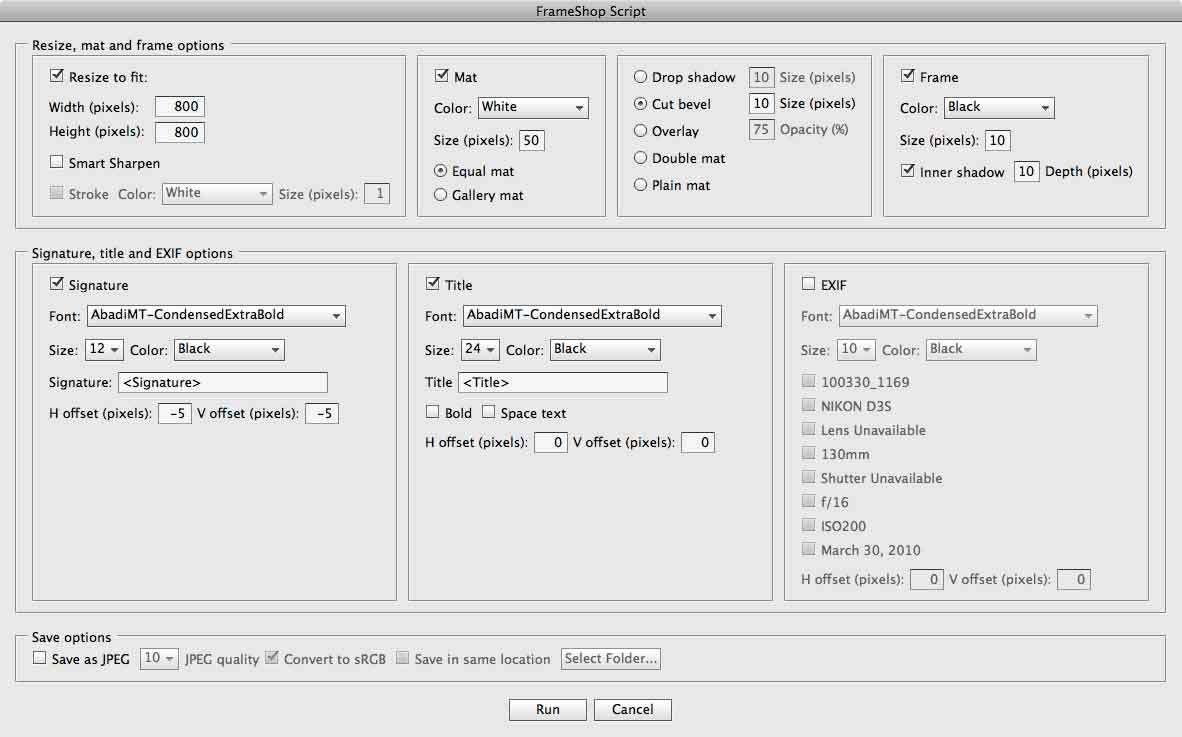 Here’s an example of the output from FrameShop using the Cut bevel mat option. More examples are at the end of this post. 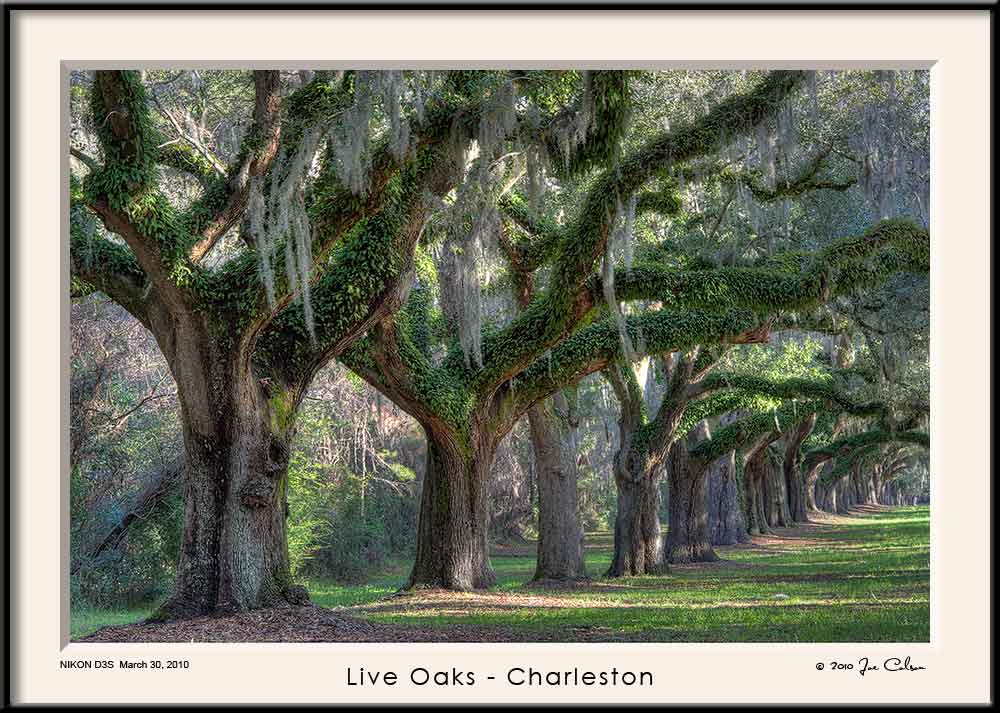 The Overlay style doesn’t add a mat. Instead, it converts the outer edge of the image (dimension set with the mat Size setting) to black and white. The opacity of the overlay is determined by the Opacity setting. A stroke can be added to the image for the Drop shadow and Plain mat selections. The mat can be set to have equal dimensions on all four sides (Equal mat), or set to have a bottom border that is twice the size of the other sides (Gallery mat). Examples of each mat style are at the end of this post.

Frame
In addition to selecting the frame color from a dropdown list and setting the frame size (in pixels), you can add an inner shadow and set the size (Depth) of that shadow. 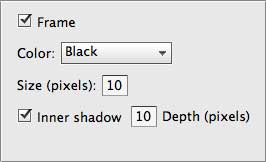 Signature & Title
The Signature and Title options are “smart” options, meaning they detect metadata that is embedded in the file’s IPTC fields to provide default or starting values for text. If no copyright or title metadata is present in the respective IPTC fields, the script relies on the user to enter the desired text. If you are uncertain about what information is available to Adobe Photoshop in the IPTC metadata, you can view the information from the Adobe Photoshop File>File Info… menu selection. The font dropdown menus display all of the fonts installed on the host system.

EXIF
FrameShop determines from the file’s EXIF metadata what information is available, and shows that metadata next to the individual EXIF checkboxes. If an EXIF element is unavailable, the script will show it as being unavailable (e.g., “ISO Unavailable”). If you are uncertain about what information is available to Adobe Photoshop in the EXIF metadata, you can view the information from the Adobe Photoshop File>File Info… menu selection. The font dropdown menu displays all of the fonts installed on the host system. FrameShop displays the following EXIF metadata (if available): 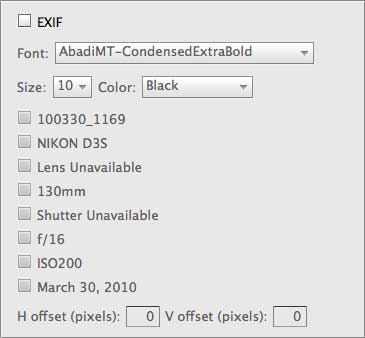 Offsets
Horizontal and vertical offsets (H offset, V offset), in pixels, are used to position the text (EXIF, Title and Signature). Negative offsets move the text up and to the left relative to the default [0,0] position. Positive offsets move the text down and to the right relative to the default [0,0] position. The default positions are merely starting points for positioning Signature, Title and EXIF.

Save
Once the other options are set, you can either run the script and save the result as a JPEG, or run the script and have the image remain open in Adobe Photoshop. The latter choice is useful when determining how to set the options, particularly the text offsets. The image can be saved in the same location as the source file (Save in same location), or in a different folder, chosen by clicking the Select Folder… button. The JPEG quality can be set, with “1″ being low quality and “10″ being the highest quality. The file can also be saved with the sRGB color profile embedded (Convert to sRGB). Clicking Cancel dismisses the dialog box and returns you to the open source file.

Update: Users report that this script doesn’t work with Photoshop CS3. It does function properly with CS4 and CS5.

Under the Hood
When the script runs the first time, it produces a settings file, FrameShop Script.xml, in the Adobe Photoshop CS_ Settings folder. If you encounter problems using the script, first try deleting this file and re-running the script. A corrupted settings file could be the culprit.

I don’t have a timetable for adding these features, but user interest counts. Feedback is welcomed.

Update (August 21, 2013): A newer version of the FrameShop script is now available for CS5 and CS6. I highly recommend using the newer version if you are running either CS5 or CS6. 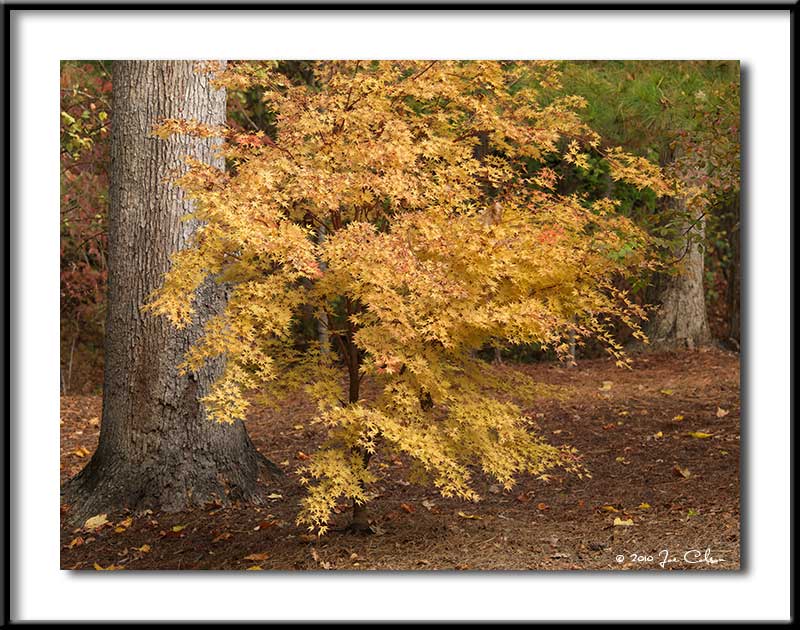 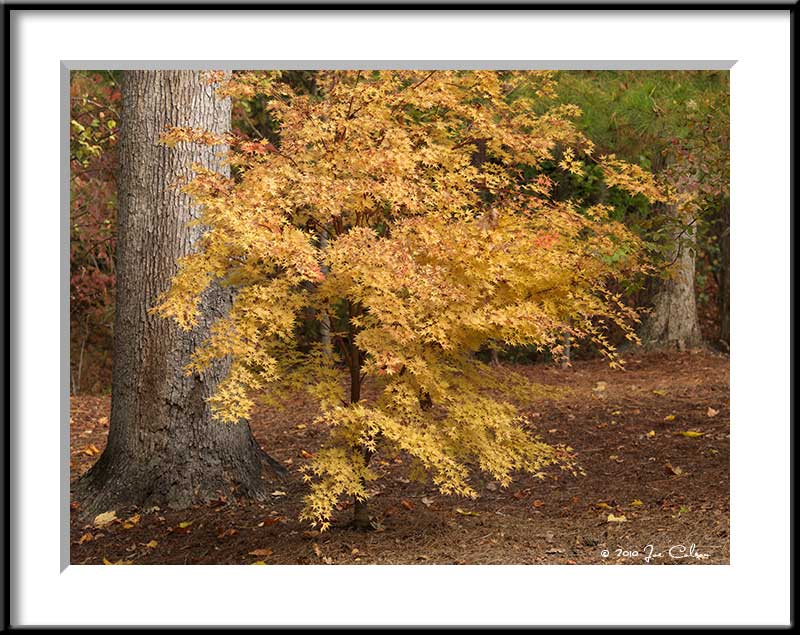 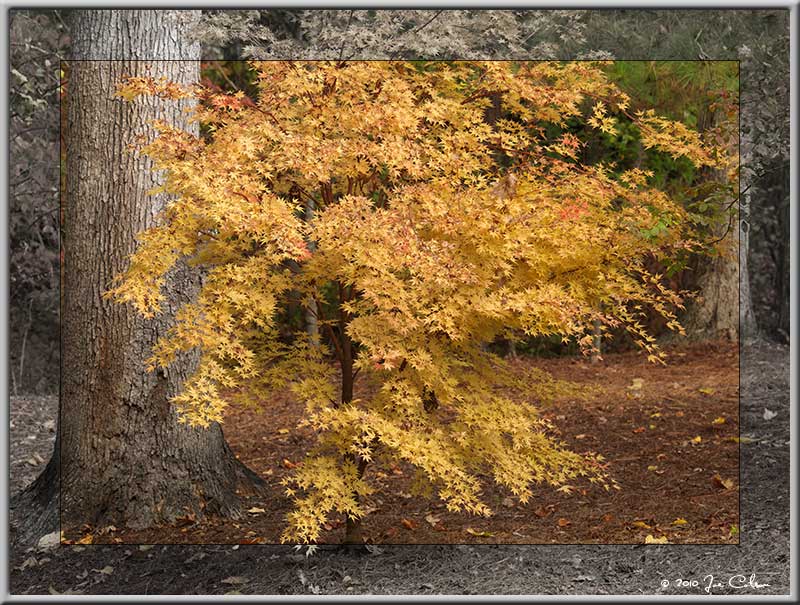 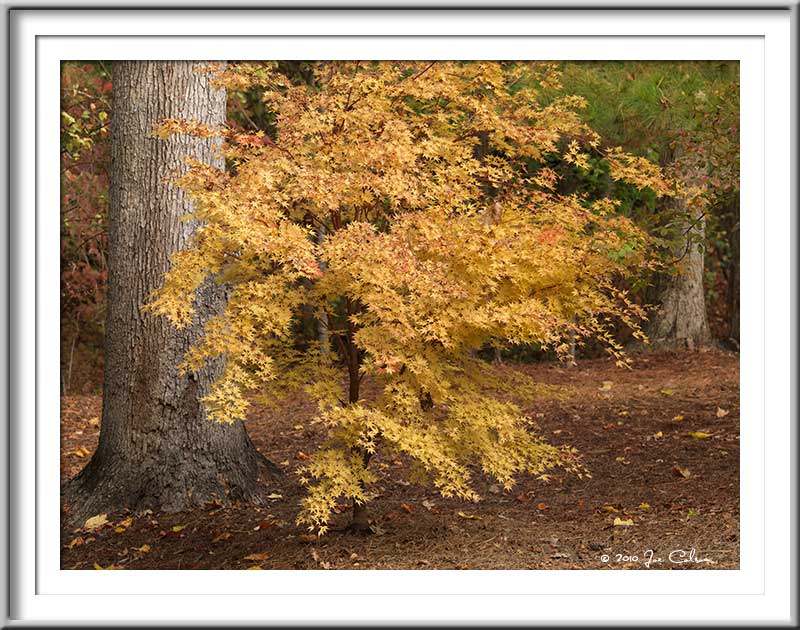 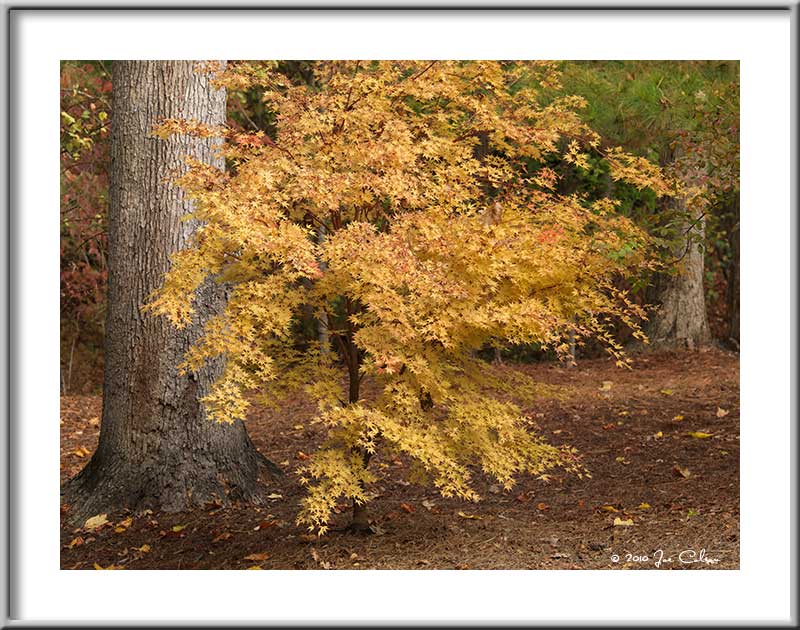 This entry was posted in Uncategorized and tagged Frames, FrameShop, Photography, Photoshop, Scripts.