The GalleryFrame script has been updated to add new features, improve performance and fix a few bugs. GalleryFrame is a script for Adobe® Photoshop® CS3 (or CS2) that automates the generation of a frame for an image intended for Web display. The frame that is generated is similar to the asymmetrical frames used in galleries to display prints. 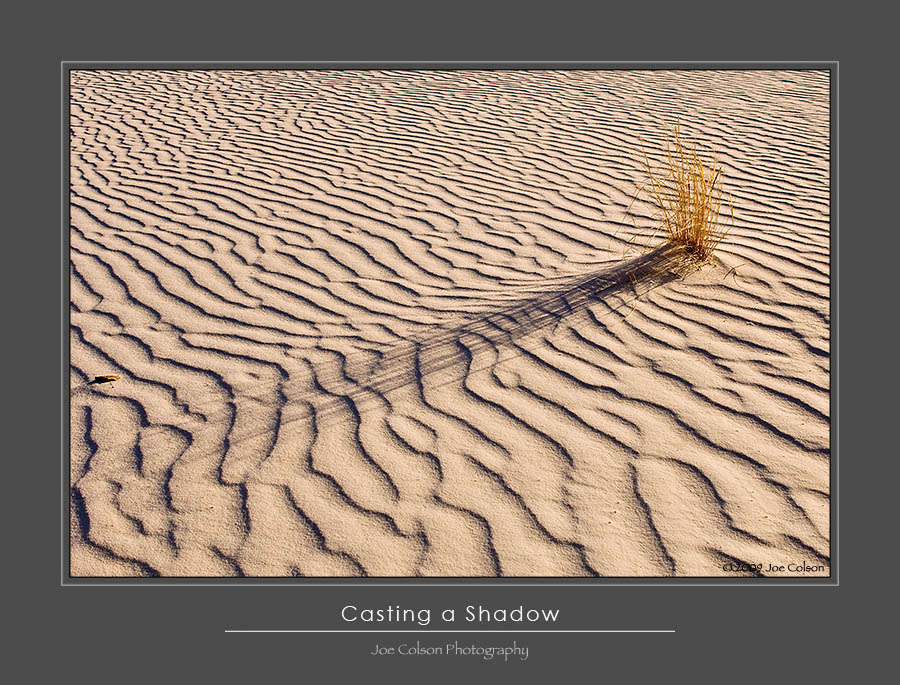 The ideas for this script came from Scott Kelby’s book, “Photoshop Down & Dirty Tricks”, and The Light’s Right Studio’s Photoshop action for a gallery frame effect. I wasn’t satisfied with either approach and wanted a more complete automation of the process. This script resizes and sharpens an image, adds signature (copyright), title and subtitle information (signature and title can be derived from IPTC metadata), provides a choice of frame, border and font colors, and (optionally) saves the image as a JPEG in a folder that the user can select.

Some of the changes from v1.0:

This entry was posted in Uncategorized and tagged Frames, GalleryFrame, Photography, Photoshop, Scripts.