The Orton Technique action is an Adobe® Photoshop® action that automates the application of a technique, attributed to Michael Orton, that produces a “painterly, ethereal, and romantic” effect. More information on Orton imagery can be found here or by doing a Google search. To install the action, copy it to the Program Files>Adobe>Adobe Photoshop CS2>Presets>Photoshop Actions folder (PC) or to the Applications>Adobe Photoshop CS2>Presets>Photoshop Actions folder (Mac). Then load the action from the Photoshop actions fly-out menu. It will run on a PC running Windows XP and on a Mac running OS X. It has been tested with Photoshop CS2 and will soon will be tested with CS3. 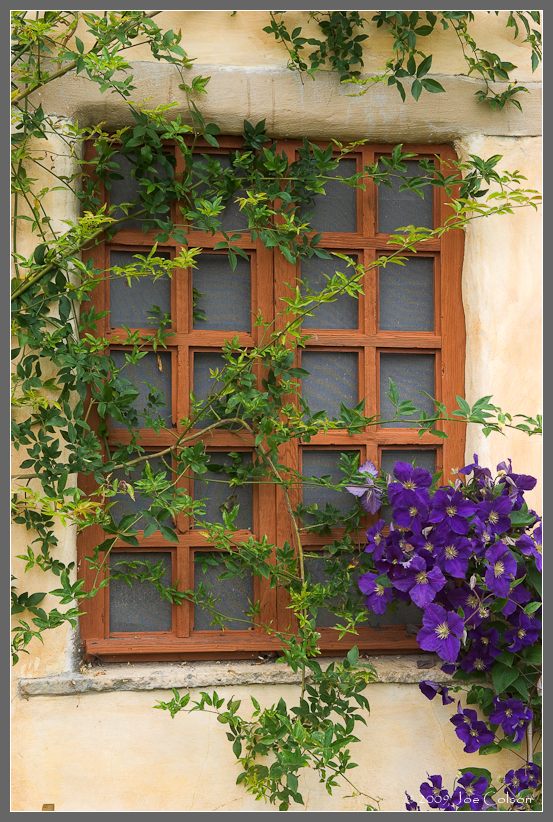 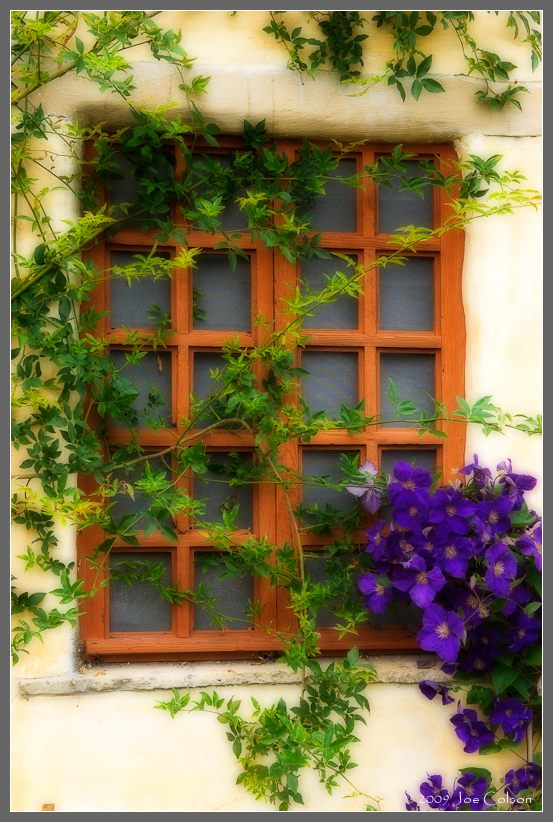 This entry was posted in Uncategorized and tagged Actions, Orton Technique, Photoshop.